The Golden Visa Programme launched by the Spanish government in 2013 is a fast track method for foreign investors from non-EU countries to obtain an authorisation to reside in Spain (“Golden Visa”). Although, like most European Golden Visa programs, the Spanish version has seen an increase in uptake in recent years. Mainly by Chinese and Russian investors. Together with many from Spanish-speaking countries such as Venezuela and Ecuador, the program remains largely uncompetitive in comparison to most other European countries. For example, Greece is cheaper and Portugal has more variety and flexibility. In addition, with relatively high closing costs of around 10%, the actual cost of a Spanish Golden Visa is in the top percentile of programs around the world.

This Visa will allow the investor to enter and/or live in Spain and to travel freely within most of the 26 countries within the Schengen space. Spain has very low permanence requirements, a week a year, which is among the lowest anywhere. Conversely, citizenship will require 10 years of residence which implies a permanence in the country of at least 183 per year. This visa as a route to citizenship is best used by citizens of ex-Spanish colonies whose path requires substantially less time (two years versus ten).

The Golden Visa aimed to attract and accelerate investment into Spain at a time when the country needed to recapture the confidence of both investors and the foreign market. While Spain has attempted to copy the Portuguese program, it has been behind the curve and its Golden Visa program has remained relatively small (when measured by the market size). Better options for the use of Golden Visa investments in Spain may be the investment in development or refurbishment projects which, couple with low corporation tax in the first two years of a company’s existence, mean better returns on capital.

This Visa is best for those who intend to live full-time in Spain, or who wish to build a portfolio of properties, given that property prices in Spain are still very competitive. In this sense, the visa is a better investment option than an overpriced city-centre Portuguese Golden Visa, or a Greek Golden Visa, which might be perceived as riskier. 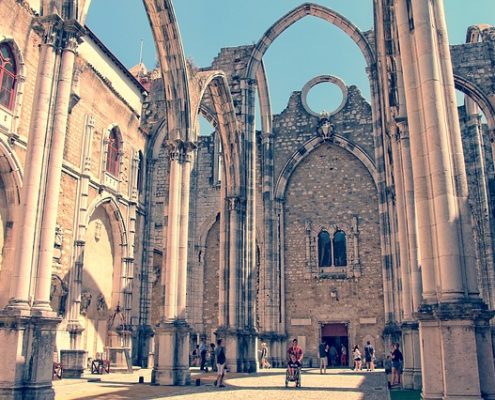 In general, all investors have to comply with the following requirements:

Within the real estate Golden visa, the following rules apply:

The Spanish Golden Visa offers all successful applicants and the direct family members the right to enter, live and work in Spain (even if resident elsewhere) and to travel within the Schengen space. With its minimal permanence requirements, this  Visa offers permanent residency after 5 years and citizenship after 10.